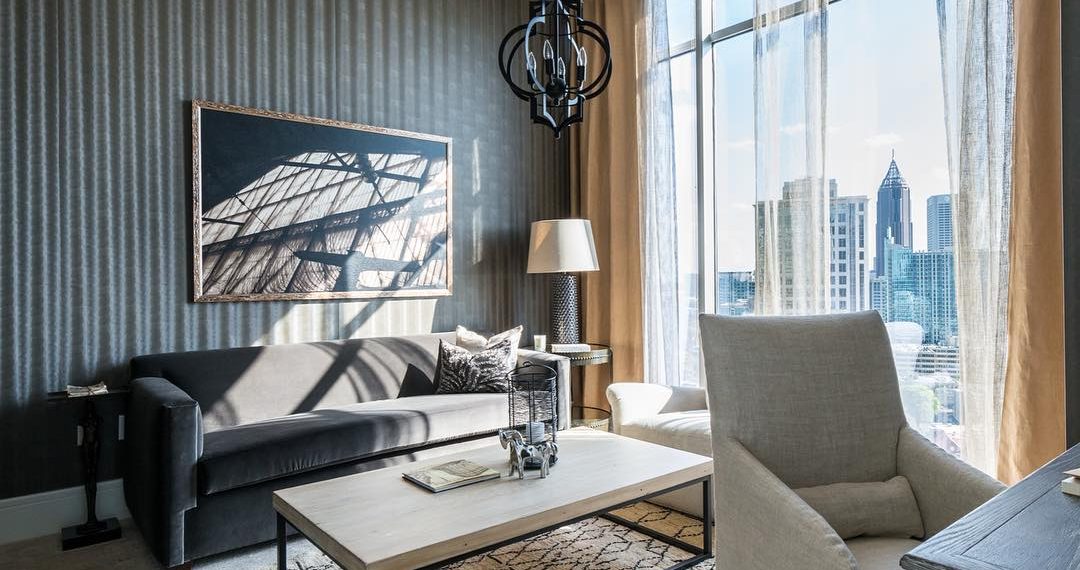 Atlanta Luxury Condos are becoming more popular and this one at 1065 Midtown is no exception. Daniel Corp. developed 1065 Midtown, including the Loews Hotel and 52 residences, as part of its 12th & Midtown project. It later sold the 1065 Midtown units to TriBridge Residential. Rents have been averaging from about $2,500 to just under $7,000. The first conversions of the 1065 Midtown condos will come as tenants’ leases begin to expire.

Why This Matters to Luxury In Atlanta

The decision to convert the units comes amid improving Atlanta condo market. Resale prices for city condos surged 71 percent in the last four years, from an average of $140,000 a unit to $240,000 a unit, just under the median price points. 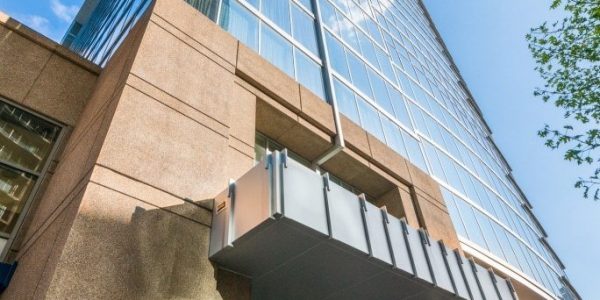 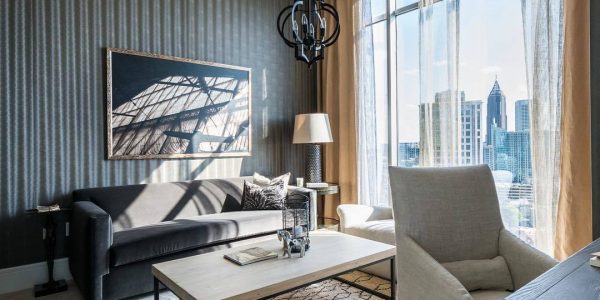 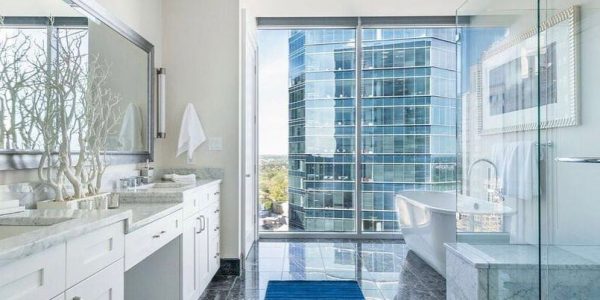 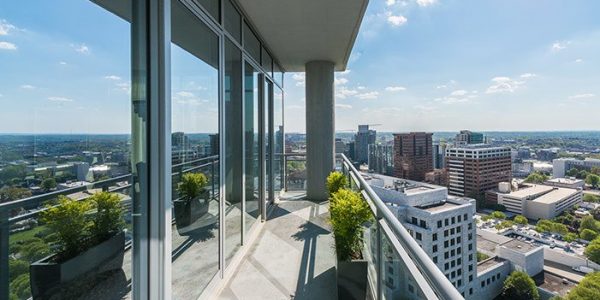 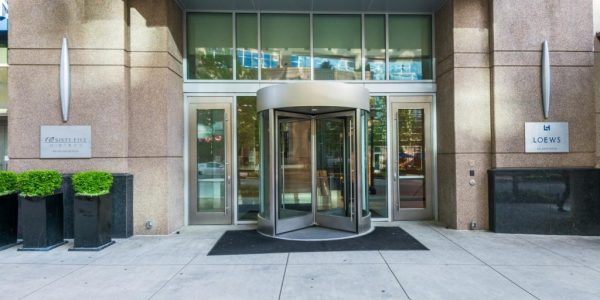 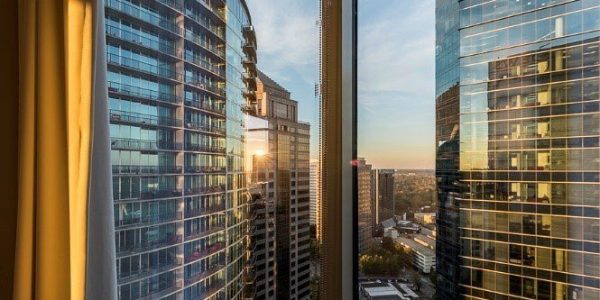 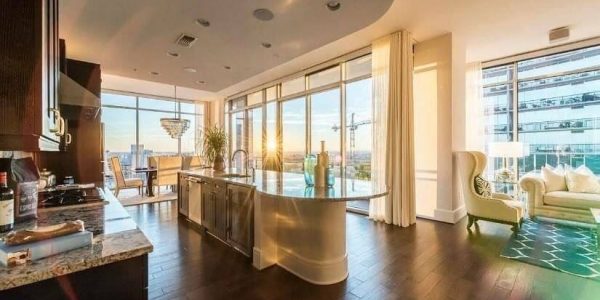 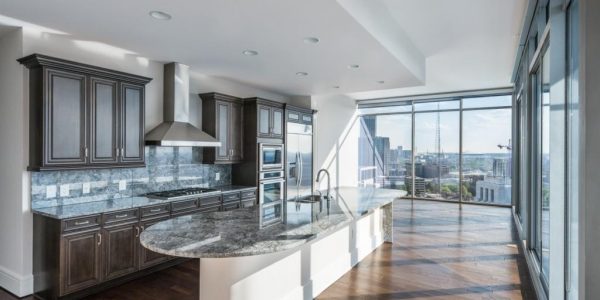 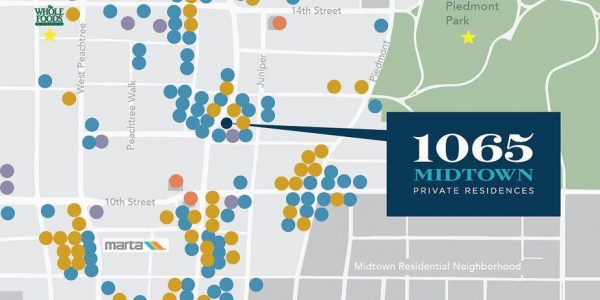 The penthouse level features no more than five residences per floor with 1,182 to 2,819 square feet. Of course, you’ll get the iconic Atlanta skyline and Piedmont Park views. Each luxury penthouse includes a Private resident entrance and elevator with 12-foot floor-to-ceiling glass walls. All units include Hardwood and stone floors, Private glass-walled terraces, Eight-foot solid core doors.

The two main plans are the Centennial (walkthrough below) and the Ansley (see floorplans below).  While not on the same level as say Manhattan or even Toronto (as shown previously) Atlanta Luxury is quickly catching up.