Inside Newport Beach’s Most Expensive Home for Sale

With a classical architecture and the perfect location, this ultra-luxurious Newport Beach home has everything you need. From large-scale rooms and a panorama of water views, to a magnificent pool and clean lines with open spaces, this home spans over 16,000 ft. and is priced at just under $60 million.

The two seem to go hand-in-hand for many celebrities who catapult to fame, only to be shot down from their glory with a fat atx bill, a costly divorce, or a poor investment decision. In this post, we’ll be discussing how some of the most high-profile and prolific celebrities have had to undergo bankruptcy, restructuring, and ultimately adjust their lifestyle considerably. Read on to learn more about some of the most popular cases of celebrity bankruptcy and how you yourself can avoid such a predicament.Continue reading

The Patrick Dempsey House is on Sale!

The Grey’s Anatomy dreamy doctor Patrick Dempsey and his celebrity makeup artist wife Jillian Fink have apparently ditched their divorce and the subsequent settlement and decided to put their funds to good use. The couple, who split up in 2015, have reconciled and are celebrating and bringing it in in style. They shut down the gossip mills and entertainment news outlets after they made a $6.4 million acquisition of a large luxury home near the beach in Malibu. 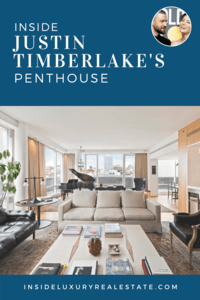 Known as one of the most successful pop stars with a net worth of more than $200 million, Justin Timberlake and his actress wife Jessica Biel has recently put their Soho penthouse on the market for $8 million. This beautiful 2,600-square foot penthouse in Soho, Los Angeles has been Justin Timberlake’s home since 2010, when he picked it up for $6.56 million. 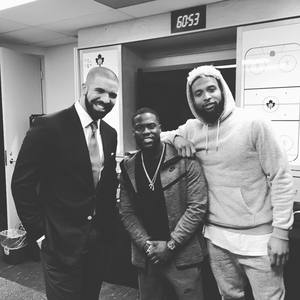 With Fantasy Football season around the corner we thought we’d cover one the best wide receiver’s in all of football.  That’s right we’re covering Odell Beckham Jr.s’ Home. Well not quite, but don’t be disappointed because you’re getting a 2 for 1!  OBJ actually “house sat” for Drake the Rapper (a Toronto Native!)!

During an interview to promote Fantasy Football, he mentioned this.

“OVO, that’s my guy right there,” Beckham said of Drake. “Somebody, I’m sure you can relate to it, somebody whose mindset is the same as yours, and they want nothing but success, they want to be the best. They want … We just click on a level like that. And [Houston Appreciation Weekend last May] really was the start of a friendship that will carry through a lifetime. “Odell Beckham Jr. (2016)

Without further ado, let’s talk about Drake’s self proclaimed Yolo Estate, home to the craziest pool on the planet.  – Drake bought this Hidden Hills property for $7.7 million from Saddle Ranch owner Larry Pollack in mid-2012. But he’d apparently had his eye on it for years: “I was like, ‘What are the world’s craziest residential pools?’ and when I searched online, this came up … This house was the desktop image on my computer years before I bought it.” It hit the market in 2009 asking $27 million, but by 2012 Pollack “needed money” and, in his own words, Drake “stole it from him.”

The area near Los Angeles has been home to Kanye West, the Kardashian clan, Justin Bieber, and plenty of other rich and/or very famous folks, making many wonder how they can break into the luxury real estate market. 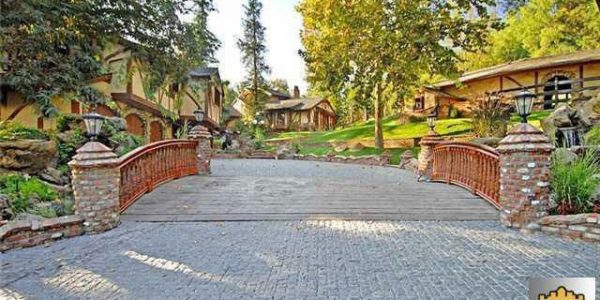 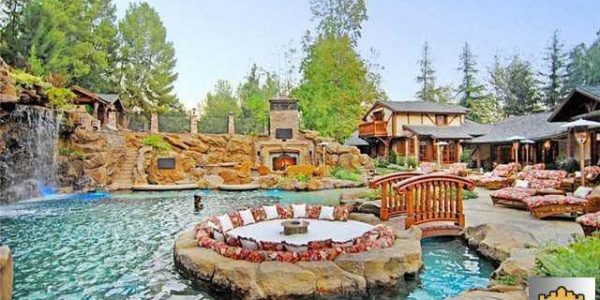 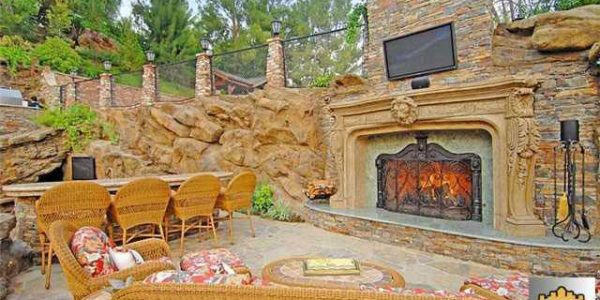 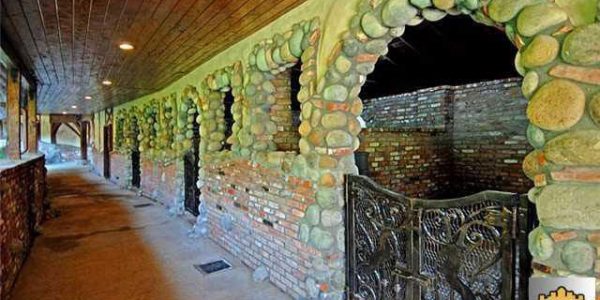 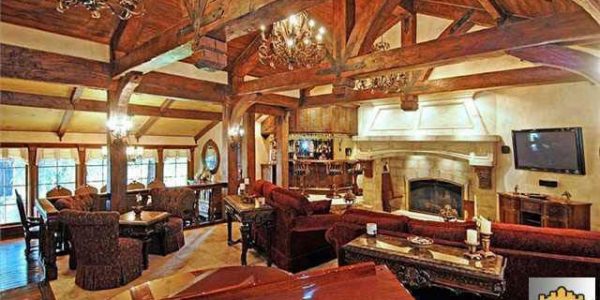 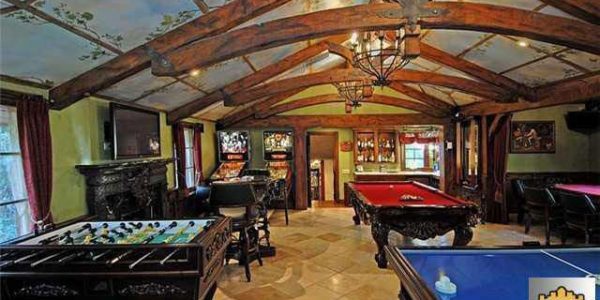 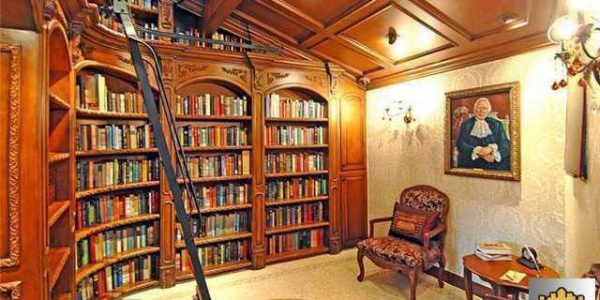 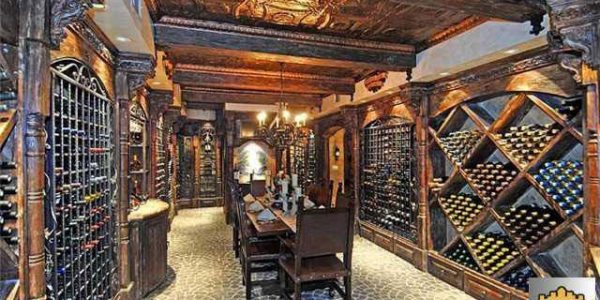 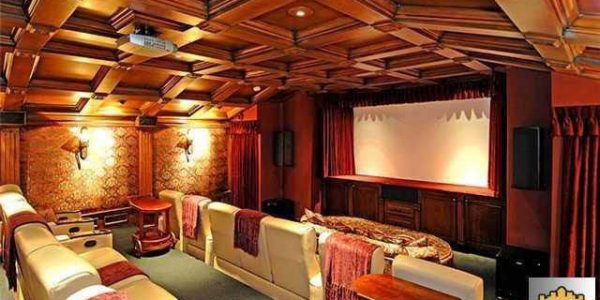 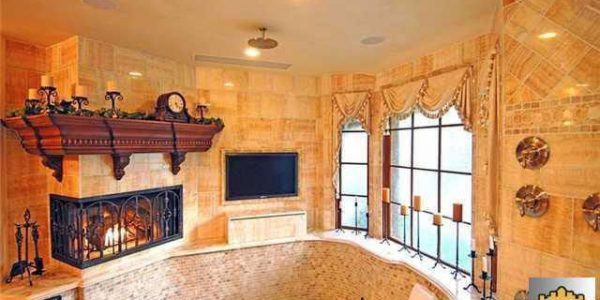 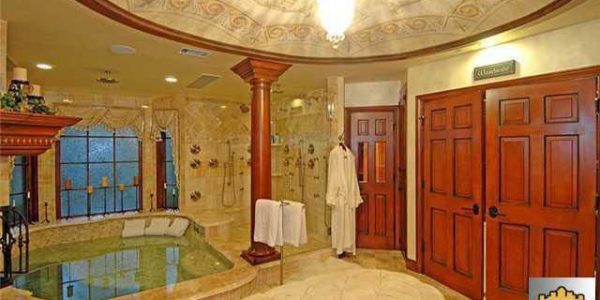 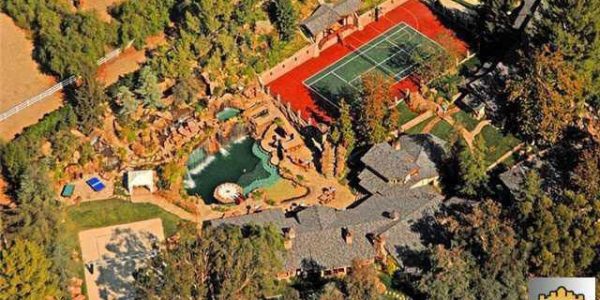 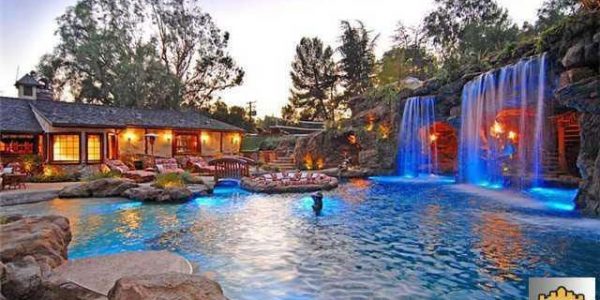 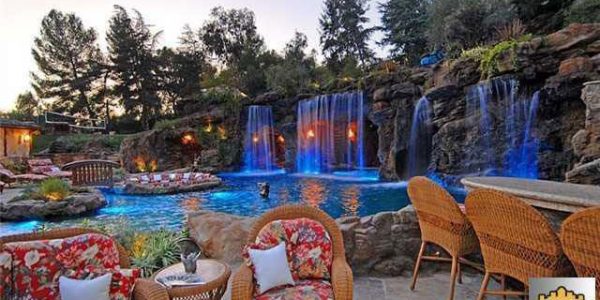 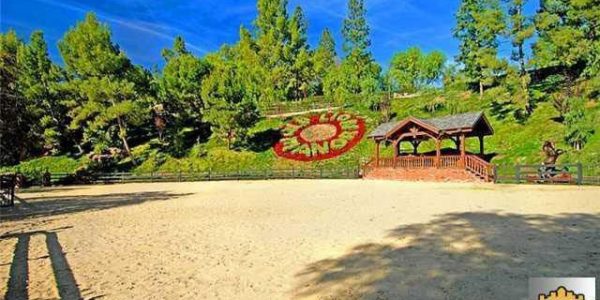